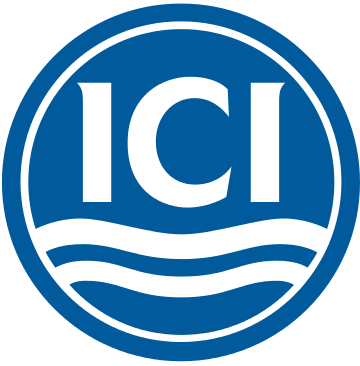 Utrex has more than 50 years history in the New Zealand chemical cleaning market.

Beginning with Chemical Cleaning Limited, subsequently acquired by ICI and then Orica, Utrex was formed in 2008 to continue operations to support existing clients both in New Zealand and abroad. From here the company has expanded its service offering to include chemical supply, valves, mechanical and full turn key shutdown services.

The management team has assisted in pre-commissioning cleaning all major oil and gas assets in Australia and New Zealand. Today just some of the industries served include dairy, pulp & paper, power & geothermal and oil & gas.

Utrex Limited and its Antecedents has been operating since 1964 and is New Zealand’s leading supplier of Industrial Chemical Cleaning Services. Our challenge today is to build upon this legacy.

To achieve this we conduct our business activities in line with the following Operating Principles:

Our mission statement signed by the directors can be downloaded here:

To build an organisation that executes our mission and grows sustainably, building knowledge and expertise in and from New Zealand to lead the industrial market globally.

Vaughan graduated as a chemical and process engineer and worked with Jacobs Engineering in the UK as a front end design and P&ID development engineer on numerous projects before returning to New Zealand to join the team at Utrex Ltd upon their acquisition of the business from Orica.

Prior to that he had worked as a Production Supervisor for Carter Holt Harvey and as a Chemical Cleaning Engineer for Orica. Vaughan helped establish Utrex Australia and purchased PPIC in Melbourne before it was acquired by Vicon in 2011 and then EnerMech in 2013.

Since then he oversaw the growth of those operations to over 100 staff and A$60m in turnover. Vaughan returned in 2016 in Utrex full time to run the operations and work towards growing the business both the service and geographic offering.

Greg has extensive experience in engineering and operational management. He has extensive experience in marine construction, machining & equipment surveying and crane safety. He has spent the over 30 years working in oil & gas from upstream assets onshore & offshore; through to downstream assets including not only chemical cleaning but also hydraulic and rotating systems for refining and liquefaction plants.

Greg’s career began in the late 70’s with Dowell’s Schlumberger and having worked with the team previously at Orica, Greg became a co-owner and Director in 2013 growing the operations extensively through 2016 and handing over to Vaughan Hanna as part of the company’s succession planning. 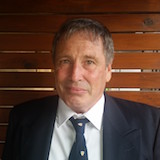 Ross has over 27 years experience in industrial engineering and cleaning having worked as ICI, Orica, Utrex and EnerMech Australia. Ross is a qualified fitter & turner by trade and has worked on numerous plants providing maintenance services across pulp & paper and mining, oil, gas & chemicals industries.

Ross has been instrumental in the past 10 years in pre-commissioning the majority of LNG assets in Australia & New Zealand. Ross is also a co-owner and director of Utrex Ltd. 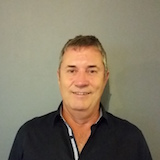 Dwayne started in Chemical Cleaning as a Supervisor for Orica in the early 90’s and was part of the team that left to purchase the operations and begin Utrex Ltd.

Dwayne has extensive experience across Dairy, Pulp & Paper, Oil & Gas and Methanol production. Together with Greg he supervises the day-to-day operations of the business in New Zealand. Dwayne is a co-owner and director of Utrex Ltd. 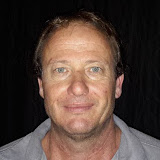